This chapter presents a set of guides, methodologies and tools available to INTPA staff in developing and implementing interventions to ensure they are in line with the principles and values of the European Union. They are regrouped in two main cathegories:

General / horizontal methodologies are methodologies and tools that have not been developed by INTPA and/or the European Commission, but have been broadly adopted by the development community. They provide horizontal support in the design and implementation of intervention

Each of these is presented as a separate 'fiche' which captures its main characteristics. In this way, the operational manager will know at a glance which guides, methodologies and tools are appropriate to the intervention at hand.

Every fiche is hyperlinked: 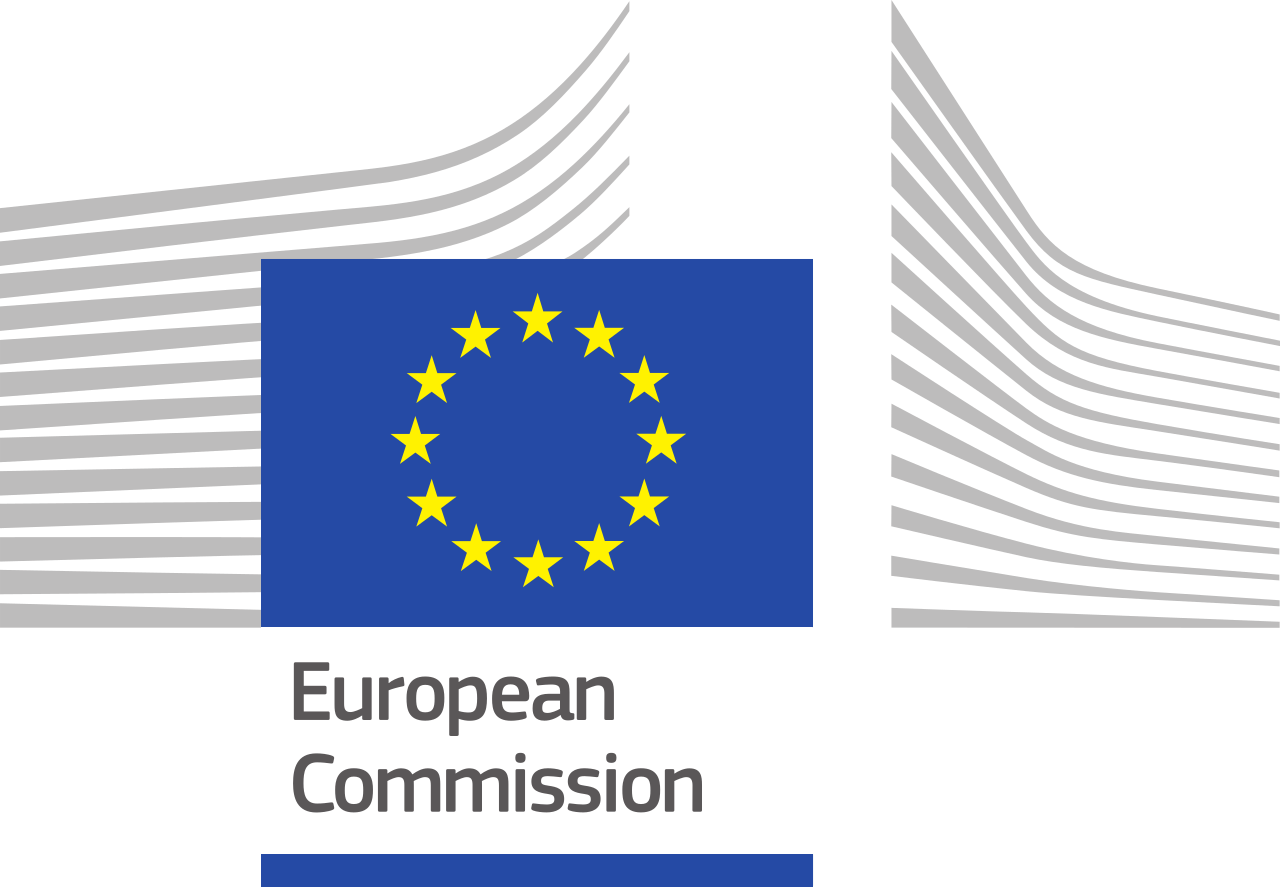 EXACT External Wiki
... a knowledge base for our external partners