European Moths: Important pollinators and their contribution to biodiversity

When talking about butterflies most people have no idea about the species rich group of moths that are flying around during the night. In Europe we have approximately 450 species of butterflies compared to almost 10,000 moth species! Moths can be found in many habitat types from dry steppes to salt marches and because of their often host plant specificity they can be used as indicators for many habitat types.

When hearing about moths most people will think about brownish insects attracted by light, infested cupboards, and holes in clothing. However, there is much more to these flying creatures than what initially meets the eye.

Often overlooked and unfairly considered a duller version of butterflies, moths are an extraordinarily diverse group of insects. Not only do they vary greatly in colour, size, and shape, but they also play crucial ecosystems functions, some of which directly benefit human activities. 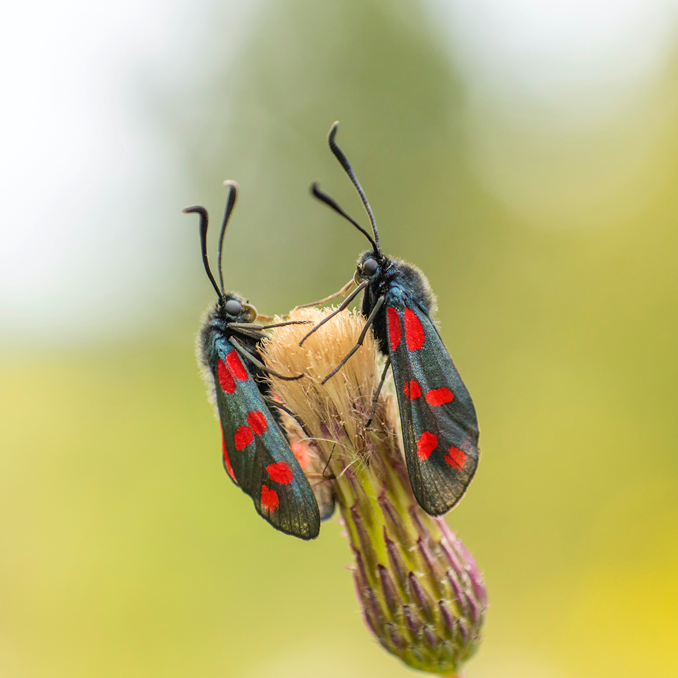 Figure 1: Moths are not only nocturnal, many species fly naturally by day, for example these Zygaena filipendulae. Photo by Martin Vysoudil on Unsplash

For instance, not everybody is aware that moths are important pollinators for both wild plants and crops, hence supporting healthy ecosystems and harvests around Europe. Moths tend to have wide-ranging taste when it comes to flowers, and their hairy bodies allow them to trap and carry a lot of pollen while flying in search of nectar. Recorded evidence suggests that nocturnal moths can outperform bees in terms of pollination service, proving their key role as effective pollinators. These animals create complex and extensive pollination networks around European gardens and farmlands; and are just as important as others often considered more popular pollinators. Understanding moths can bring important insights to the ways these sometimes overlooked insects assist farmers in the production of rich and healthy crop yields.

Important for wider ecosystem functioning, adult moths and their caterpillars are food for a very wide variety of wildlife; including other insects, spiders, frogs, toads, lizards, hedgehogs, bats and birds. Many birds rely on these insects for food (e.g. caterpillars are especially important for feeding their young) and nocturnal moths are a major part of the diet of bats. Moths are a key element of the food chain, supporting many predators and are host to a wide variety of parasites. 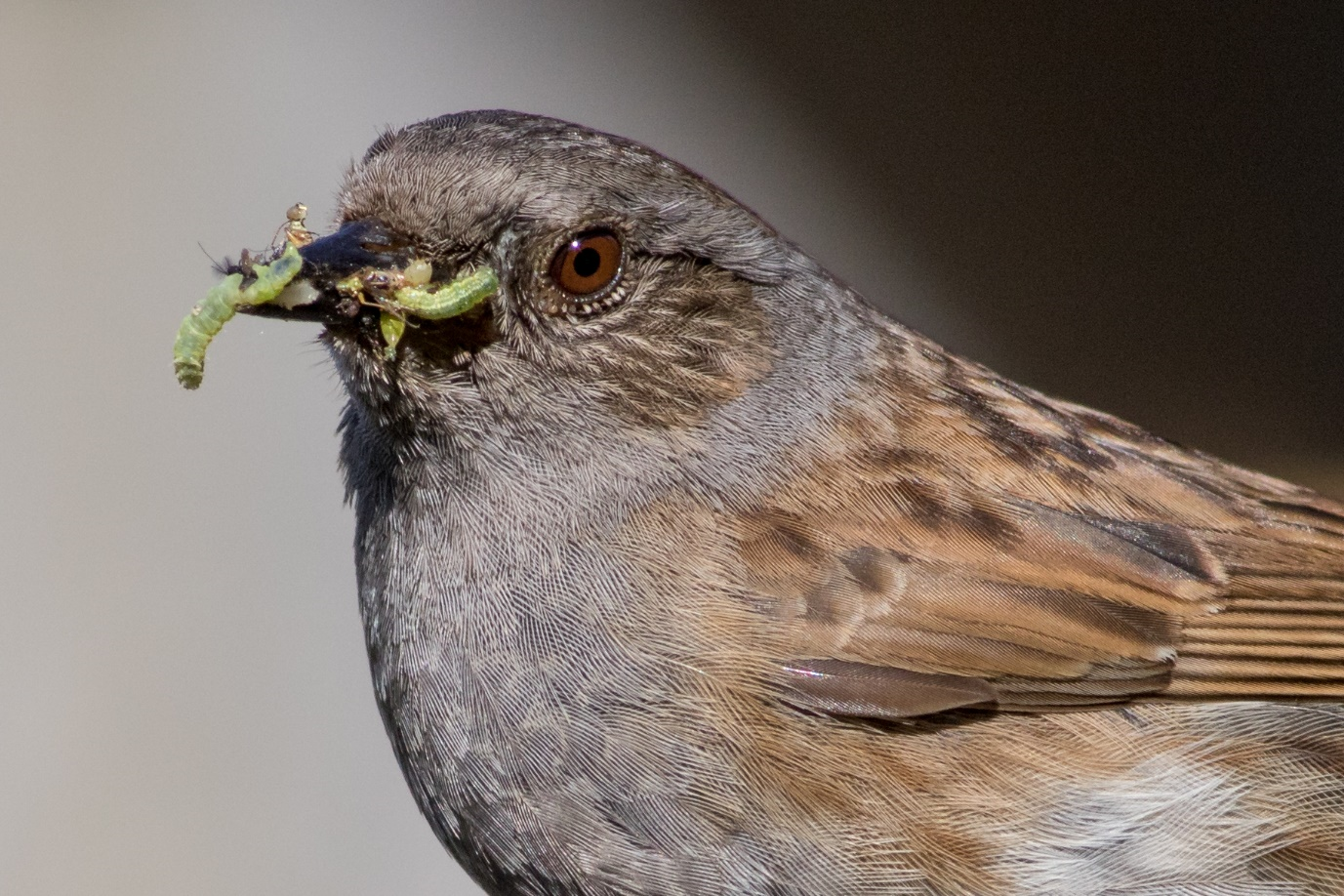 Figure 2: Especially the larvae of moths are an important food source for many other species groups, for example birds like this Dunnock which collected larvae to feed his chicks. Photo: Jurriën van Deijk

Moths are key indicators for assessing the health of ecosystems. They are a very diverse group with a large number of species and occur in every possible habitat. This, combined with their short life span, means they can be quickly impacted by changes in ecosystems. They are particularly useful as indicator species of biodiversity richness and environmental change. Monitoring their numbers and habitat ranges can give us vital clues about changes in the environment, such as the effects of farming practices, pesticides, air and light pollution and climate change. For this reason, moths have been used in the conservation field as model organisms to study the impact of environmental developments and threats. 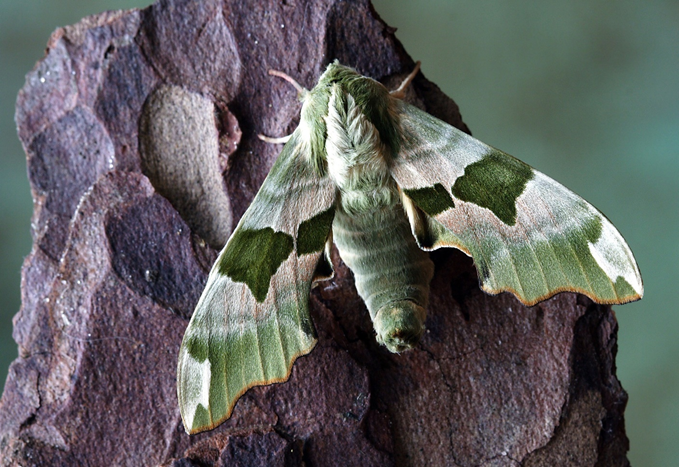 Once common throughout Europe, moth populations have been declining over the past few decades due to anthropogenic pressures and environmental degradation. Further research is needed to fully understand the drivers of these changes and to inform effective strategies to conserve European moths and their habitats. As part of this scenario, the European Commission is funding the preparation of the first comprehensive European Red List of Moths to assess the extinction risk of approximately 3,000 European moth species using the IUCN Red List criteria and categories. The assessment - conducted at the pan-European and EU27 level - is coordinated by the IUCN and it will engage species experts from around the continent. This project will be a first step in consolidating data on moths in Europe. The Red List – which will be ready in by April 2024 – will paint a clearer picture of the conservation status of moths in Europe, shedding light on their distribution and on the factors threatening their survival.

Do you wish to know more about moths and the people studying and protecting them? Keep an eye out for more content about this and other project on the IUCN website and official twitter account!